Results of the double-blind, placebo-controlled trial, conducted across 868 sites and in 36 countries, were presented as a Hot Line at the ESC Congress 2014 today and published simultaneously in the Journal of the American Medical Association.

This is the second large trial of drapladib that did not show benefit for this compound. These findings challenge the notion that inhibition of lipoprotein-associated phospholipase A2 (Lp-PLA2) is a worthwhile approach in patients with coronary heart disease (CHD).

Our findings do not support a strategy of targeted Lp-PLA2 inhibition with darapladib in patients stabilized after an ACS event,” announced Michelle O’Donoghue MD, MPH, from Brigham and Women’s Hospital, Boston, and co-principal investigator of SOLID-TIMI 52 – the Stabilization Of pLaques usIng Darapladib-Thrombolysis in Myocardial Infarction trial.

SOLID-TIMI 52 enrolled 13,026 subjects (median age 64 years, 74.5% male) who had been hospitalized for an acute coronary syndrome (ACS) within the past 30 days and had at least one additional predictor of cardiovascular risk.

Subjects were randomised to receive either 160 mg of darapladib daily (n=6,504) or matching placebo (n=6,522).
The use of guideline-recommended therapies for ACS was strongly encouraged throughout the course of the trial. After a median follow-up of 2.5 years, the study found that compared to placebo, darapladib did not reduce the risk of the primary endpoint, which was a composite of CHD death, heart attack or urgent coronary revascularisation – an urgent procedure to unblock clogged arteries because of decreased bloodflow to the heart.

Similarly, darapladib did not reduce the risk of the study’s secondary endpoints, including the composite of cardiovascular death, heart attack, or stroke (15% of subjects in either arm, HR 0.99, p=0.78).

There were also no differences between groups in all-cause mortality (7.3% vs. 7.1% respectively, HR 0.94, p=0.40). Serious adverse events occurred at a similar rate in both groups, but 17% of the darapladib group compared to 12% of the placebo group discontinued therapy because of an adverse event.

Consistent with prior studies, and contributing to this higher rate of discontinuation, patients treated with darapladib were more likely than those on placebo to report an odor-related complaint (predominantly odor of the feces, urine and skin; 11.5% vs. 2.5%) and diarrhea (10.6% vs. 5.6%).

The findings of SOLID-TIMI 52 come on the heels of the STABILITY trial that evaluated darapladib in patients with stable CHD. In STABILITY darapladib also did not achieve the primary endpoint of cardiovascular death, heart attack, or stroke (HR 0.94, p=0.20); however, darapladib reduced the risk of two secondary endpoints including major and total coronary events. Investigators were therefore encouraged that the drug might benefit patients in the SOLID-TIMI 52 trial.

“Prior to results of the current study, there was a large body of evidence to suggest that Lp-PLA2 inhibition would reduce the risk of future cardiovascular events,” Dr. O’Donoghue said. “It appeared biologically plausible, but unfortunately that hypothesis was not confirmed in the current study.”

“We are hopeful that alternate therapies that target inflammation will improve outcomes for patients with heart disease,” she added. 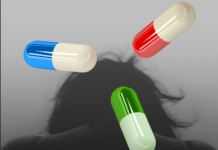 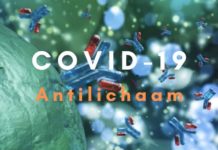 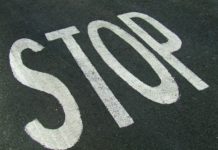 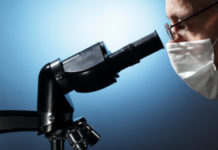 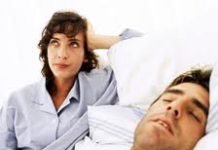 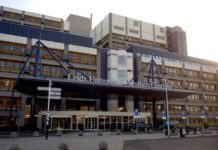 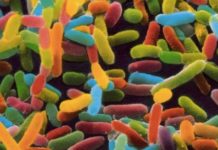 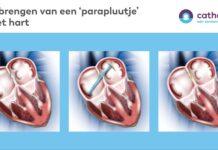