Post-mortem results indicate that the culprit, Karst Tates, was not under the influence of alcohol at the time of the attack. There were traces of cannabis but nothing can be inferred from that as cannabis remains in the blood several weeks after it has been used. The cause of death has been given as severe brain injury.Â  The man who drove his car at high speedÂ  into a crowd of spectators from their backs, in an attempt to attack the Dutch royal family died of brain damage he suffered. Nine people are still in hospital, 5 severely injured.The driver died in hospital in the early hours of Friday from head injuries, as it was revealed that he had lost his job as a security guard. The attacker, Karst Tates had been seriously injured in the crash Thursday in the town of Apeldoorn. He had been charged with trying to attack the royal family. Recently he lost his job. And he was due to have come today to transfer the keys to a new tenant, becwase he could no longer pay the rent.

Queen Beatrix has visited some of the people injured in the Queen’s Day attack. The queen went to a hospital in Zwolle while other members of the royal family visited hospitals in Amersfoort, Tilburg, Utrecht and Arnhem. 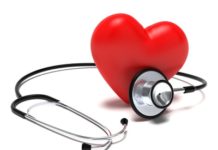 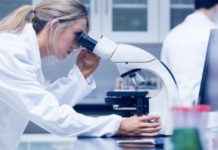 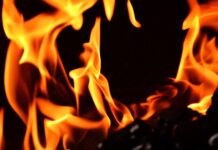 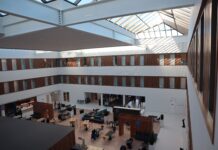 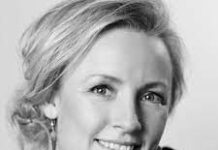 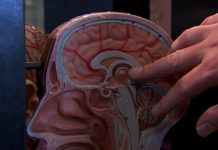