An oral anticoagulant that does not go by the name of warfarin prevented strokes and peripheral embolic events in patients with atrial fibrillation (AF) significantly better than that much older drug at a higher dose and just as well at a lower dose in a huge randomized trial [1]. It was also just as safe as warfarin or better than it, respectively, with respect to major bleeding events, according to investigators reporting today at the European Society of Cardiology (ESC) Congress 2009 and in a simultaneous online release from the New England Journal of Medicine. Both dosages were associated with fewer intracerebral bleeds.The potential new contender in AF, dabigatran etexilate (Boehringer Ingelheim), is one of several oral anticoagulants in clinical trials for the prevention of AF-related thromboembolism, venous thromboembolism (VTE), and other conditions for which warfarin had long been the only choice. A competitive thrombin inhibitor, dabigatran is currently available for VTE prevention during hip- and knee-replacement surgery in the European Union as Pradaxa and in Canada as Pradax.

In the new trial, the Randomized Evaluation of Long-Term Anticoagulant Therapy (RE-LY), dabigatran given at 150 mg twice a day reduced the annualized risk of the primary end point, stroke/peripheral embolic events, by 34% (p<0.001) and the risk of hemorrhagic stroke by 74% (p<0.001) compared with warfarin. The higher dabigatran dose was associated with a slightly but significantly (p=0.048) increased risk of MI, a secondary end point.

“I think this is a dramatic study with very definitive results,” Dr Michael D Ezekowitz (Lankenau Institute for Medical Research, Wynnewood PA) told heartwire. “Both doses for different reasons were better than warfarin. So the results of the trial were unequivocal.” Ezekowitz is one of the trial’s lead investigators and a coauthor on the report.

Pointing out that it takes several days to achieve therapeutic warfarin levels and that its effects have to be monitored, Ezekowitz said dabigatran “has a rapid onset of action, there are very few drug-drug interactions and those that occur have proven not to be important, and the patients don’t require any form of monitoring. Operationally, warfarin is a much more difficult drug to use, and dabigatran is obviously much more user friendly for both the patients and the physicians taking care of those patients.”

In an editorial accompanying the published RE-LY report [2], Dr Brian F Gage (Washington University, St Louis, MO) writes, “Because of dabigatran’s twice-daily dosing and greater risk of nonhemorrhagic side effects, patients already taking warfarin with excellent INR [international normalized ratio] control have little to gain by switching to dabigatran.” Dabigatran was associated with more dyspepsia in the trial, and more patients went off the drug than those who went off warfarin.

“In contrast,” he writes, “many other patients who have atrial fibrillation and at least one additional risk factor for stroke could benefit from dabigatran.”

From 951 centers in 44 countries, the trial had randomized 18 113 patients with AF (mean age 71) and at least one other risk factor for stroke to receive blinded treatment with dabigatran at either 110 mg or 150 mg two times per day or unblinded prophylaxis with warfarin adjusted to an INR of 2.0 to 3.0; INR was measured at least once per month. Concomitant aspirin at <100 mg/day “or other antiplatelet agents were permitted,” according to RE-LY investigators. As it turned out, aspirin was taken throughout the trial by about one-fifth of patients on dabigatran and about 17% of those on warfarin.

The AF had to have been ECG-documented at screening for the trial or within the prior six months, and eligibility required that patients have at least one non-AF stroke risk factor, which could include prior stroke or transient ischemic attack (TIA), LVEF <40, NYHA class 2 to 4 heart failure within the prior six months, or either age >75 or age 65 to 74 with diabetes, hypertension, or coronary disease.

Over a median two-year follow-up, the annualized rates of the primary end point were 1.53% for low-dose dabigatran, 1.11% for the high-dose drug, and 1.69% for those on warfarin.

Although they were higher with dabigatran, the absolute rates of MI were quite low, Ezekowitz said. And “the effect of dabigatran in reducing stroke and intracerebral bleeds far outweighed the small increase in MI rate, but this is a question we will be looking into in much more detail.”

Significantly more patients taking dabigatran went off the drug, which Ezekowitz attributes largely to the severe dyspepsia, the main side effect that occurred more often with dabigatran than with warfarin.

“We did not find evidence of hepatotoxicity” from dabigatran, write Connolly et al, noting that it was liver toxicity that had derailed the otherwise-promising oral thrombin inhibitor ximelagatran for the same clinical use.

Ezekowitz said his group can’t currently make a recommendation for one dabigatran dose over the other. They’ll be looking at this issue further by exploring whether there were outcomes differences between the 110-mg twice daily and 150-mg twice-daily dosages in any subgroups. 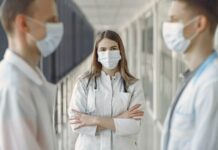 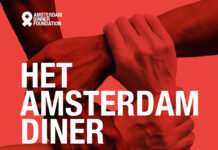 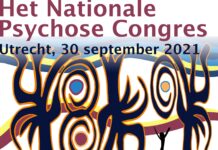 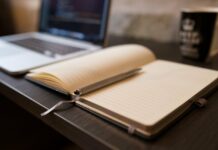 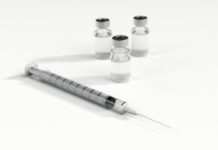 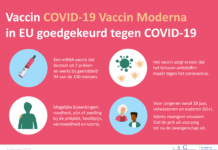 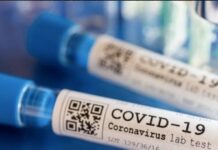 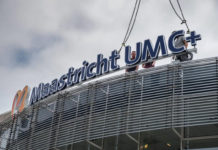 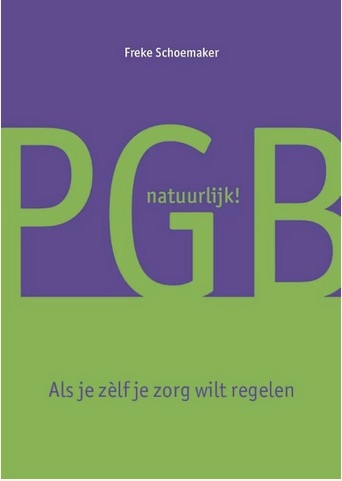